He graduated in 2003 from the Dental University in Novi Sad, Serbia.
Since 2004 he is running his private dental clinic in Subotica, Serbia. In order to improve himself and his practice he attends courses and congresses regularly in the country and abroad.

In 2006 he was accredited by the American academy for continuing education.
In 2006 he became a member of the IRG International Representative Group for Beyond Health and co.
In 2008 he was accredited by the American Academy of General Dentistry.
Since 2008 he is a member of ESCD European Society of Esthetic Dentistry, and since then he is dedicated to restaurative dentistry and prosthetic dentistry of the highest standards using the latest materials.
In 2009 He was acredited dy HMSDC Harvard Medical School Dubai Center.In 2017 he compleated Master of implantology degree held by Prof Hom Lay Wang university of Michigan. 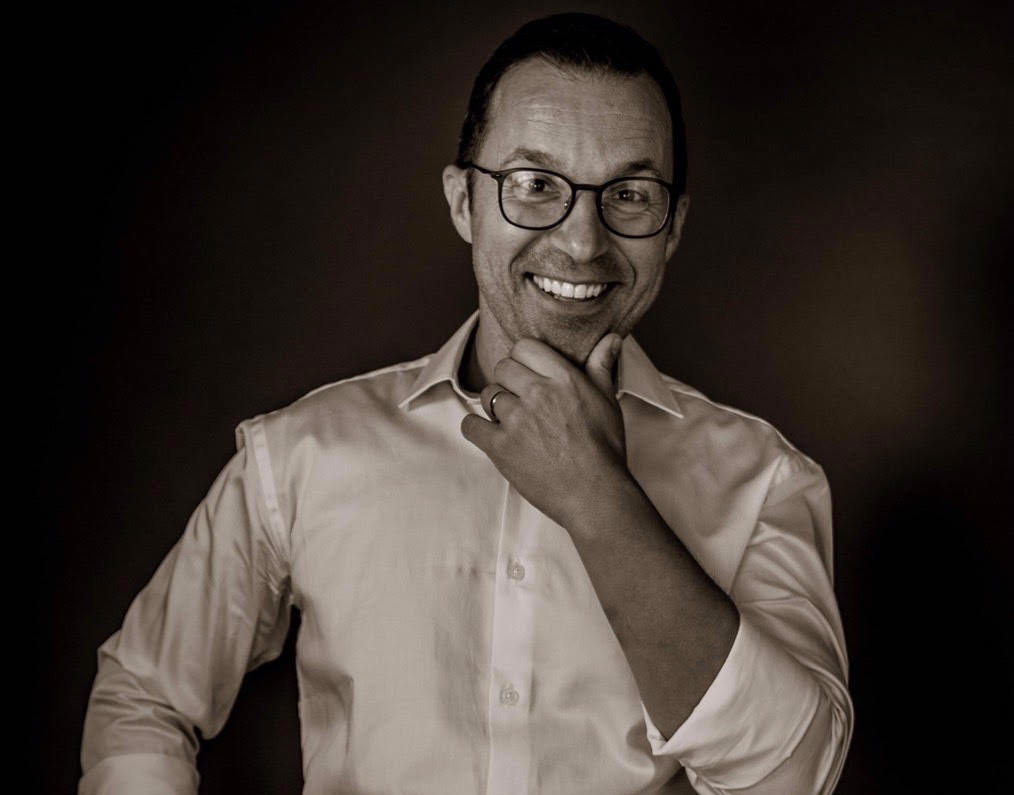 He holds lectures for kids in kindergartens, lectures for patients with diabetes, and open lectures about general dentistry in the city of Subotica. He has his own YouTube channel made of short videos explaining and demystifying dentistry. This all is done to promote better communication.

He spends his leisure time with his friends and family, playing and singing jazz, doing outside sports, gardening and cooking. 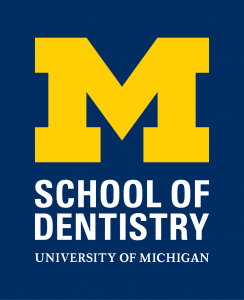